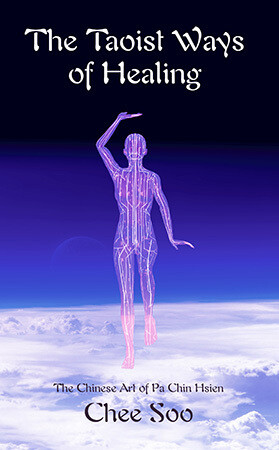 A comprehensive guide to the Chinese Taoist Healing methods.

Outside of China very little is known of the vast range of therapeutic methods that have been studied and used for thousands of years on the Chinese mainland and are still being practised daily by Chinese everywhere in the world. But out of all the many sciences known to the Chinese, only one so far seems to have attracted the attention of the Western world, and that is acupuncture, and even the results that this art obtains are doubted by many medical professionals outside of China. However, the vast wealth of experience has not gone entirely unnoticed, for Japan now uses traditional Chinese medical methods on an extensive scale, and the Academy of Sciences in the Soviet Union also has a department which has been making a special study of the Chinese methods and skills, and even in France and in Germany greater interest is being aroused through the medium of regular publications. In Britain, in addition to the Acupuncture Association, there are regular classes being held in London and elsewhere. Throughout Europe, too, there are various centres teaching the many arts of Chinese healing. The health arts that the 'Sons of Reflected Light' (Fanguangzi) brought to China eventually came to be known as the 'Eight Strands of the Brocade' (Bā duàn jǐn), and even to this day, after thousands of years have passed, they are still known to the Chinese by that name. In the West these same arts are being used for the benefit of all those who wish to avail themselves of them.

Save this product for later
Display prices in: GBP