Originally published as “Chinese Yoga” by Gordon and Cremonesi, and then as Taoist Yoga by Aquarian Press 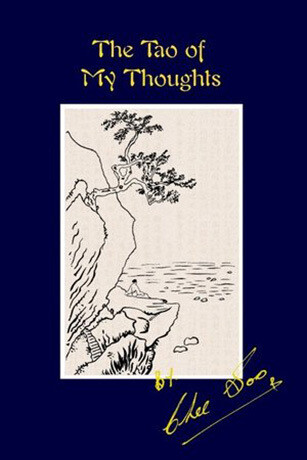 Tao of My Thoughts

The Tao of My Thoughts by Chee Soo is a handbook of Taoist philosophy written by one of the first masters to teach Taoist methods in the West. With more than sixty years of teaching experience Chee Soo first learned the Taoist Arts in the London of the 1930's. This book contains his personal thoughts about Taoist philosophy written down over a period of 8 years from 1976 to 1984, and contains eight chapters and an appendix which is an interview with his widow Marilyn Soo which sheds some light on his character and personality.

Includes hand drawn pictures in Chinese Inks by the author

Save this product for later
Display prices in: GBP